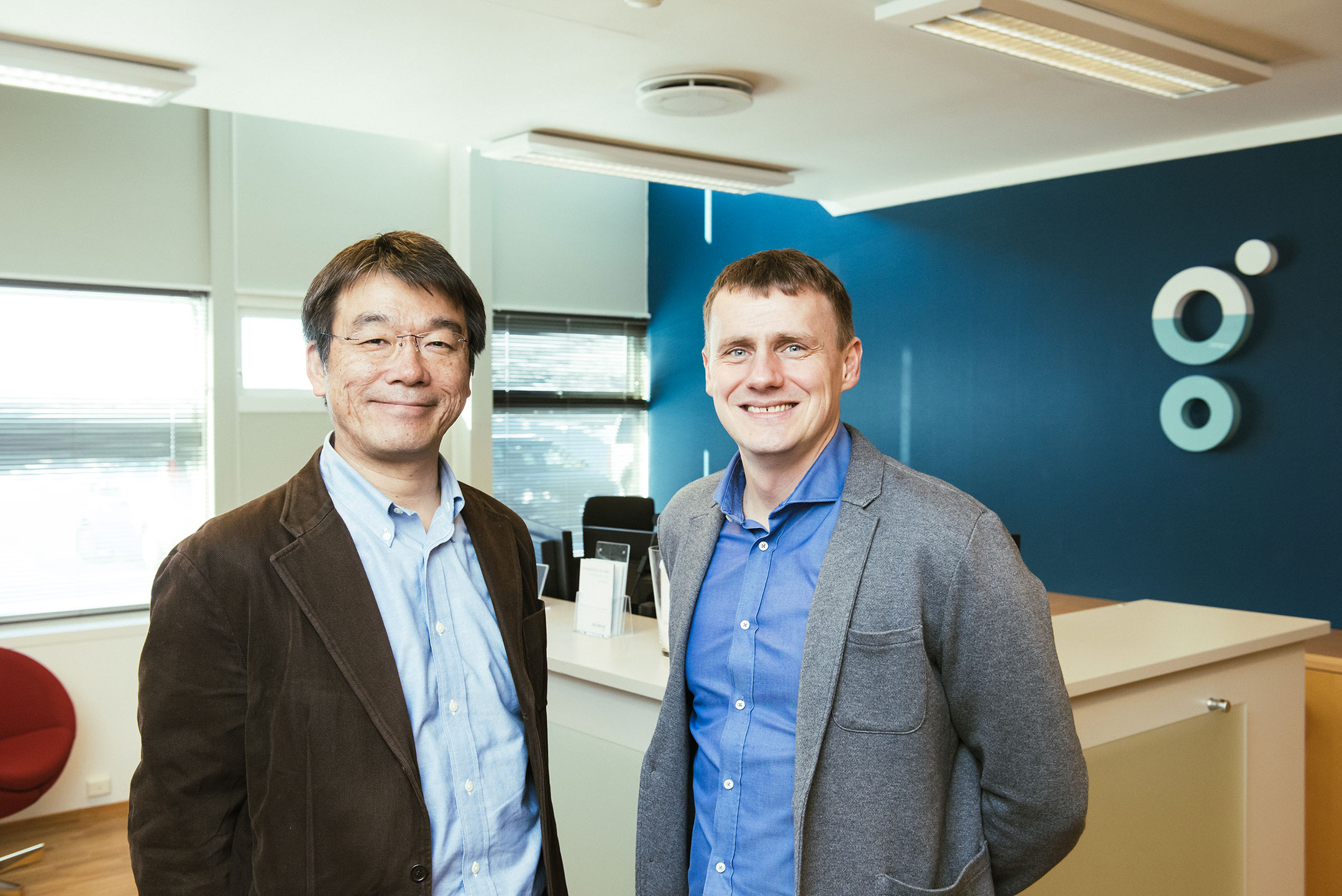 Open collaboration and adopting a standardised approach to working together are the drivers behind the successful partnership NYK and Dualog have enjoyed in their work developing Dualog Drive.

The relationship has gone from strength-to-strength it would seem, with the Japanese shipping giant praising Dualog’s strength when it comes to developing services and communications software.

NYK, together with its R&D entity MTI, has developed its own IoT platform in use across 200 of its ships. In order to develop the next stage of this platform, a stable and manageable data communications solution was needed.

“Luckily, Dualog was at the same time seeking a partner in creating the next generation of its products and services to support their efforts related to the connected ship. After a couple of extensive meetings we signed an MOU and started deeper collaboration,” said Ando Hideyuki, Doctor of Engineering at NYK.

But as he added, while NYK has its own in-house R&D operation, it was able to work with Dualog’s Innovation Garage to achieve its goals.

“We spent quite a bit of time understanding how each other worked, and Geir Isene from Innovation Garage adopted some fascinating facilitation roles. We also used the technique of HyperList, which is another Geir Isene invention,” he added with a smile.

And the collaboration worked. After each workshop, teams from NYK and Dualog were able to complete tasks assigned to them under the MOU. Workshop and field test data, gleaned from over a number of three-month periods, was then used as a testbed on a selected group of 10 ships.

The initial concept prototype developed by Innovation Garage was shifted to Dualog’s technical R&D department, and it finally ran on a commercial production track. The teams at NYK continuously supported the entire process with one of the outcomes being Dualog Drive.